The growth of women’s football in numbers

More girls and women playing, sponsors investing more money and more audience following the game at the stadium or through a screen. But, how many exactly?

According to a report from Nielsen Sports, women’s football impact is exponentially growing across the globe. This research has been conducted in eight countries, including the US, UK, France, Germany, Italy, Spain, Australia and New Zealand. Let’s analyse the numbers:

Interesting data that illustrates the rise of women’s sports at a game and commercial level. 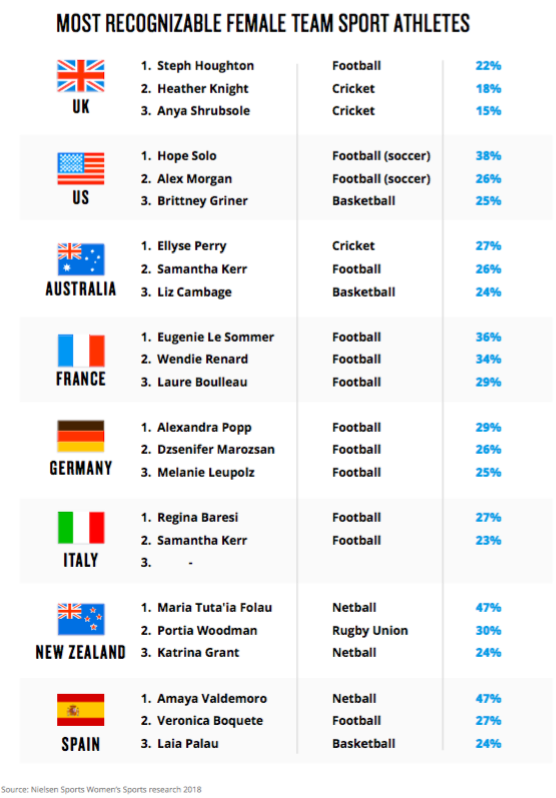 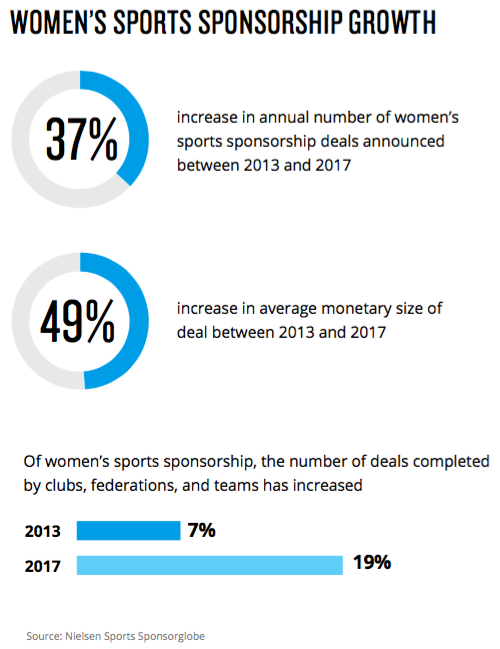